Enter your City name or Pincode

Todabhim, a city and municipality in Rajasthan, is located in Karauli district and is a historically important destination. Todabhim tehsil includes numerous small villages like Balghaat, Bhuda, Malthot, Deolen, Moondiya, Morda, Raajor, Dorka, Beroj, Shahrakar, Maachadi etc. The villages in Todabhim are famous for cultural tourism because people here are yet rooted in orthodox practices and untouched from modernization. The food that is seasonal and based on milk or curd are the other attractions of Todabhim. It is believed that Sri Jagnnath Singh Ji’s family ruled Todabhim for over 500 years. 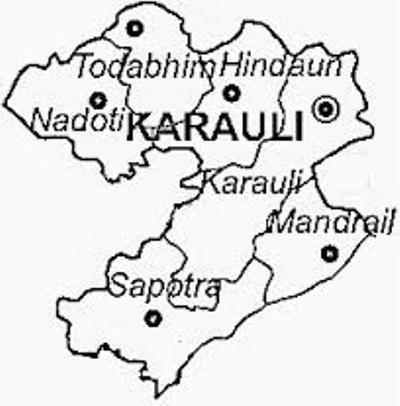 The latitude 26.9672319 and longitude 76.7563677 are the geocordinate of Todabhim city. Todabhim city belongs to Bharatpur division and the city is located 60 km towards north from district head quarters Karauli. It is surrounded by Sikar tehsil, Mahwa tehsil, Nadauti tehsil and Hindaun tehsil towards each direction. The city is situated in the border of Dausa district and Karauli district. The nearby villages to Todabhim are Nangal Mandal, Parla Khasla, Mannauj, Kheri and Sankarwara etc. Mahwa, Bandikui, Rajgarh (Alwar) are the major cities near to Todabhim.

There are several villages under Todabhim tehsil. The main occupation of people in these villages is agriculture ad animal husbandry. The main kharif crops here are bajra, lantil (moong) etc. The rabi crops cultivated here include mustard, wheat and gram (chana). You can see cows, buffalo, sheep, goat in most of the houses in Todabhim.  Dairy farming has become a profitable occupation for villagers in Todabhim, with the advent of national dairies such as Amul ad Nestle.

The major portion of people lived in Todabhim are Gujars, Meenas, Kumhars, Naai and other castes. There are many people from this city are included in Armed forces, almost from every family. Mostly backward people are living in Todabhim. The villagers generally use typical costumes of their caste. You can watch singing and dancing during the visit in weddings and special occasions. 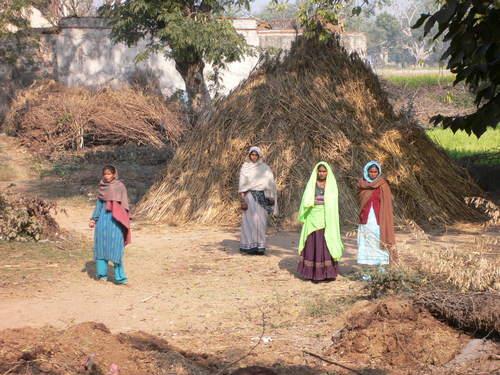 Food and Accommodation in Todabhim

A few lodging and dining options can be seen in Todabhim city. Even though star hotels and restaurants are not in the city, you can get a few good quality dhaba restaurants here.

Are you a Business Owner?

Add the products or services you offer